iPhone is a line of smartphones designed and marketed by Apple Inc. The iPhone line of products use Apple’s iOS mobile operating system software.

The first-generation iPhone was released on June 29, 2007, and multiple new hardware iterations with new iOS releases have been released since.

The user interface is built around the device’s multi-touch screen, including a virtual keyboard. The iPhone has Wi-Fi and can connect to cellular networks.

Other functionality, such as video games, reference works, and social networking, can be enabled by downloading mobile apps.

As of January 2017, Apple’s App Store contained more than 2.2 million applications available for the iPhone. 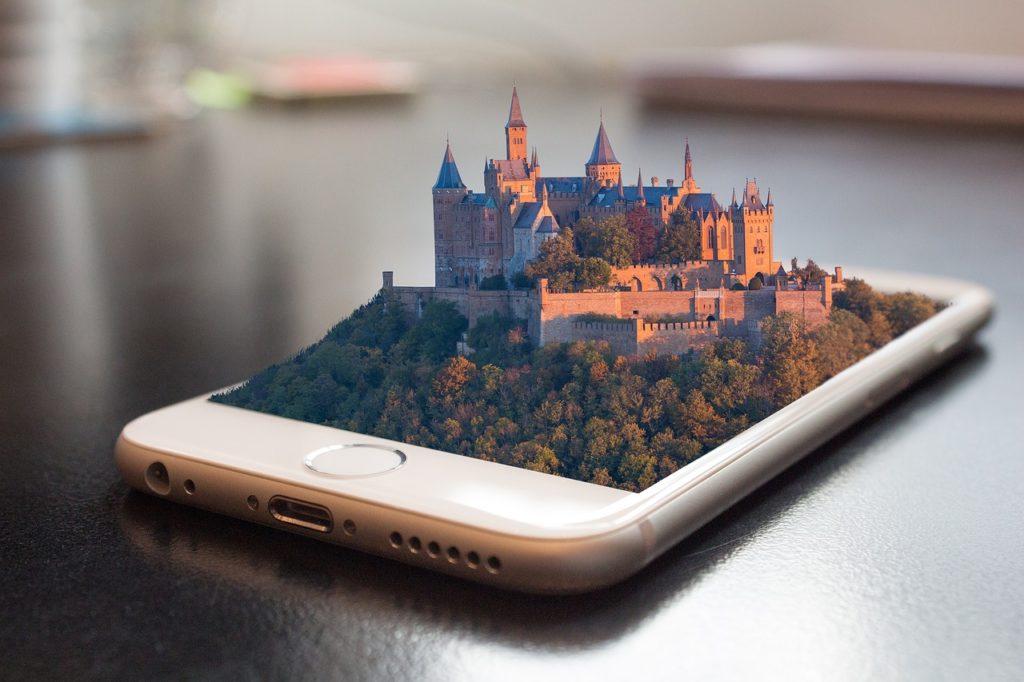 Development of what was to become the iPhone began in 2004, when Apple started to gather a team of 1,000 employees (including Jonathan Ive, the designer behind the iMac and iPod) to work on the highly confidential “Project Purple”.

Apple CEO Steve Jobs steered the original focus away from a tablet (which Apple eventually revisited in the form of the iPad) towards a phone.

Sales in the fourth quarter of 2008 temporarily surpassed those of Research In Motion’s (RIM) BlackBerry sales of 5.2 million units, which briefly made Apple the third largest mobile phone manufacturer by revenue, after Nokia and Samsung (however, some of this income is deferred.

Recorded sales grew steadily thereafter, and by the end of fiscal year 2010, a total of 73.5 million iPhones had been sold. 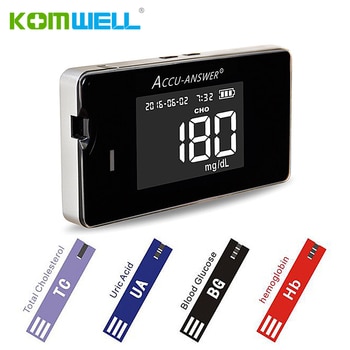 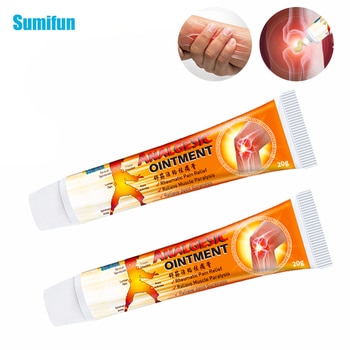 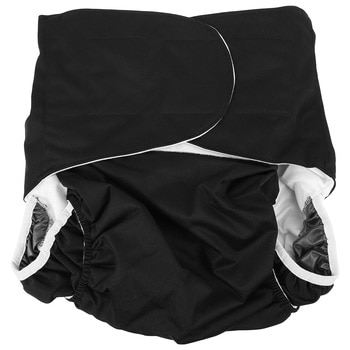 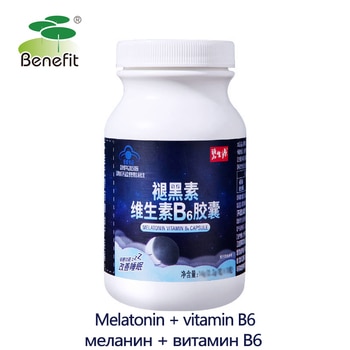 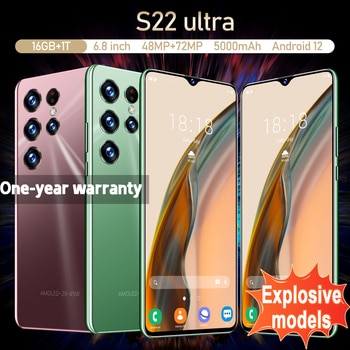 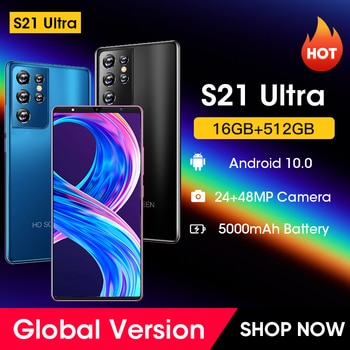 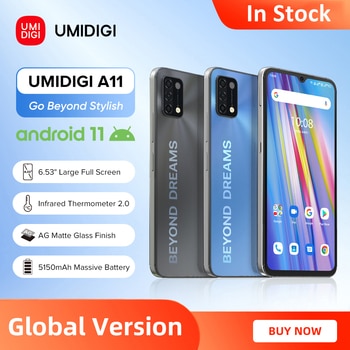 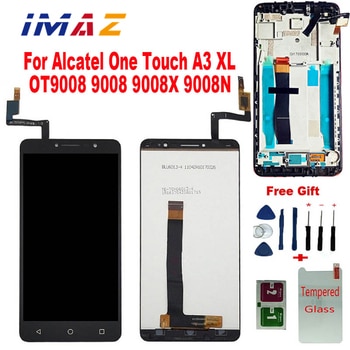 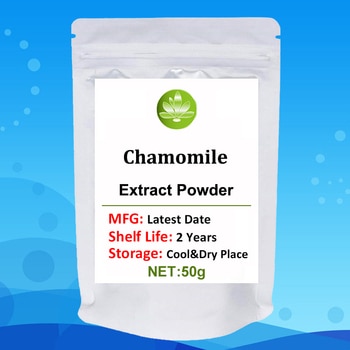 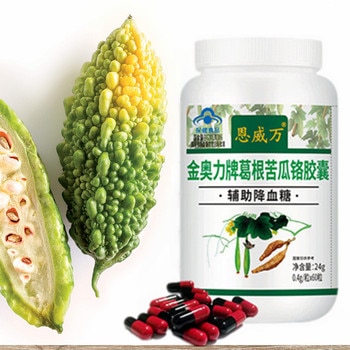 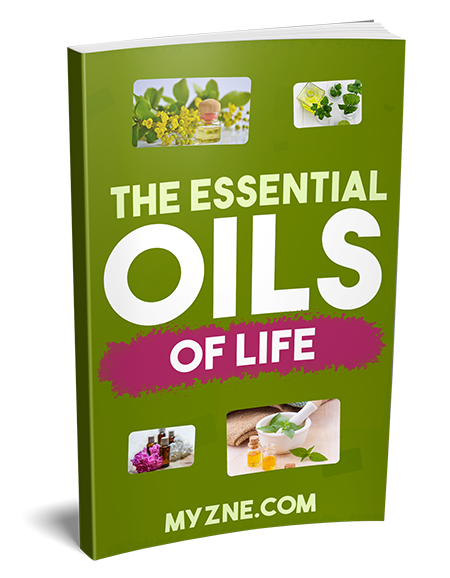